Here’s our 360 Video of our landing at the final Mass Ascension of the 2019 Albuquerque International Balloon Fiesta. Little did we know it would be the last mass ascension for a while. We rode with Rainbow Ryders (like almost everyone else). The landing occurs at 7:03 in this 360 video. Open in in Google Cardboard to experience it yourself. This video was filmed using an Insta360 One X. If you have a Google Cardboard or VR headset, head on over to YouTube to view it as if you were there.

This site uses Akismet to reduce spam. Learn how your comment data is processed. 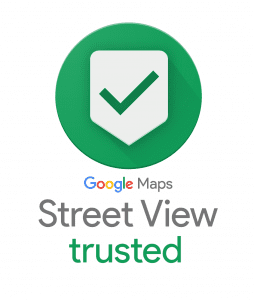 Add Virtual505 to your Homescreen!